In the UK, driverless road vehicles are trialled on both proving grounds — i.e. controlled test tracks — and on public roads (it’s important to note that we prefer to talk about ‘trialling’ rather than ‘testing’, as a trial is something that takes place following successful testing). Despite the name, these vehicles aren’t actually ‘driverless’ at all, because a safety driver is in the car at all times in case the automated system fails — or ‘disengages’ — in some way. In this country, when ‘driverless’ road vehicles are being trialled on public roads, other safeguards are included too, such as camera systems and an additional engineer. There’s also a requirement to display information on the vehicle which informs the public that it’s under trial. 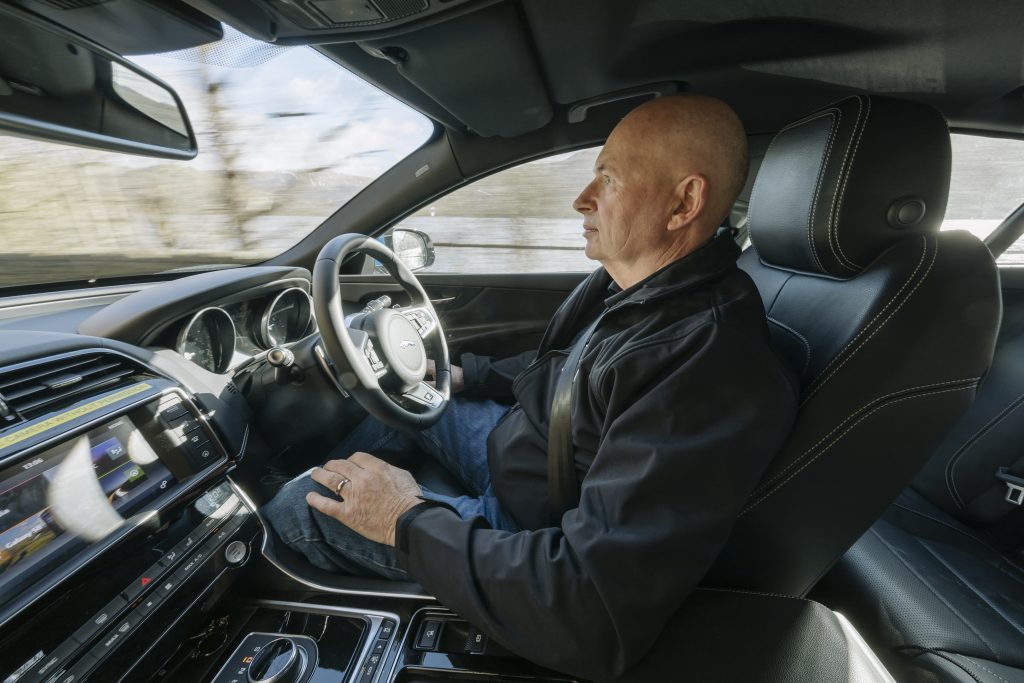 The advantages of trialling driverless vehicles on public roads far outweigh the disadvantages. The main disadvantage is that the safety driver may be lulled into a false sense of security by the technology, which is still immature. Accidents have happened. To avoid them, good safety driver training is vital.

Trialling driverless vehicles on public roads is a necessity because if developers of automated systems don’t prove their technology in real world situations, they’ll never understand how fit for purpose those systems are.

Let’s face it: companies such as AVL aren’t developing automated technology to deploy it on test tracks. We’re developing it so it can be used on public roads.

What developers are looking for in real world situations

During a real world trial, it’s important to assess how vehicles react to ‘edge cases’. By this we mean anything from unusual road layouts and interactions with other road users and pedestrians, to the way the light passing between buildings creates shadows on the road that may fool the vehicle’s sensors. It’s only when they cover as many real world scenarios as possible that a designer can ask: ‘Did I take into account all the necessary factors when I was designing the system?’ The other good thing about public road trials is that data is recorded and published, so we can track how the technology is progressing.

The importance of Midlands Future Mobility 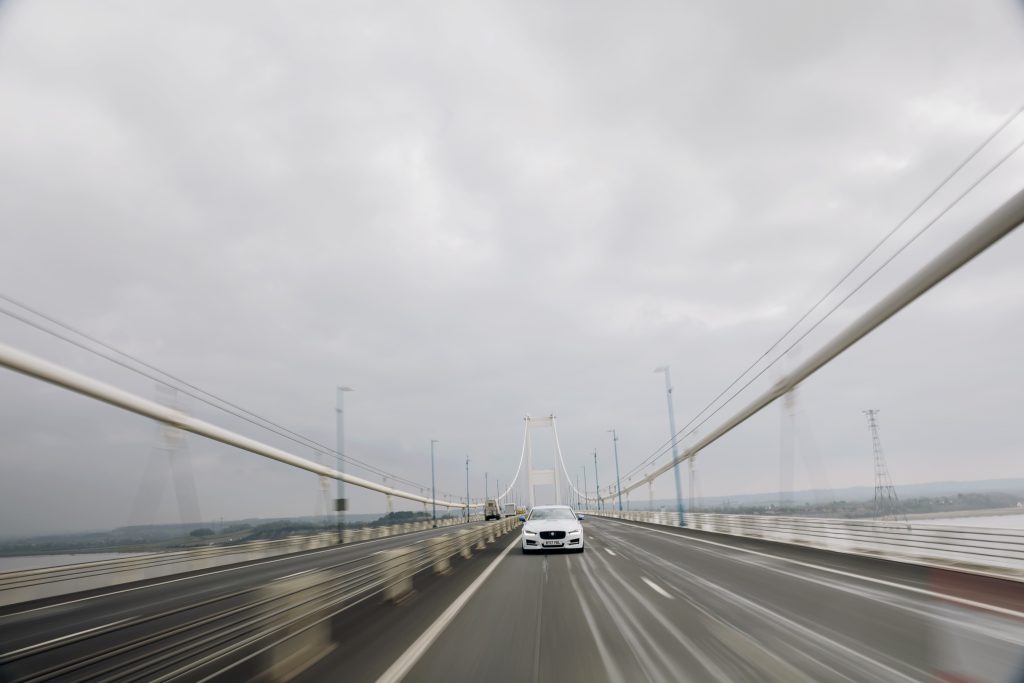 In the UK, the Midlands Future Mobility programme (a real world ecosystem for connected and automated mobility technology development) plays an important part in driverless technology trialling because it features a variety of environments, from main arterial roads to urban and rural areas. It’s really quite impressive. In terms of scale, there aren’t any comparable real world trialling environments — particularly ones that have the CCTV and wireless communications equipment to monitor the vehicles as they move around a large area.

Midlands Future Mobility also offers the chance to grow public confidence in CAM. People need to see vehicles out on the roads and experience interaction with them if they are ever to fully accept them.

Are you looking to conduct large scale trials, move between digital and real world environments, or converge vehicles and infrastructure?

Work with us
Scroll to Top
We use cookies to personalise content, analyse traffic and improve our services. By clicking OK, you choose to accept to the use of such technologies.OK